The media have published their first performance tests of the Xbox Series X. The console is very quiet, and well cooled. 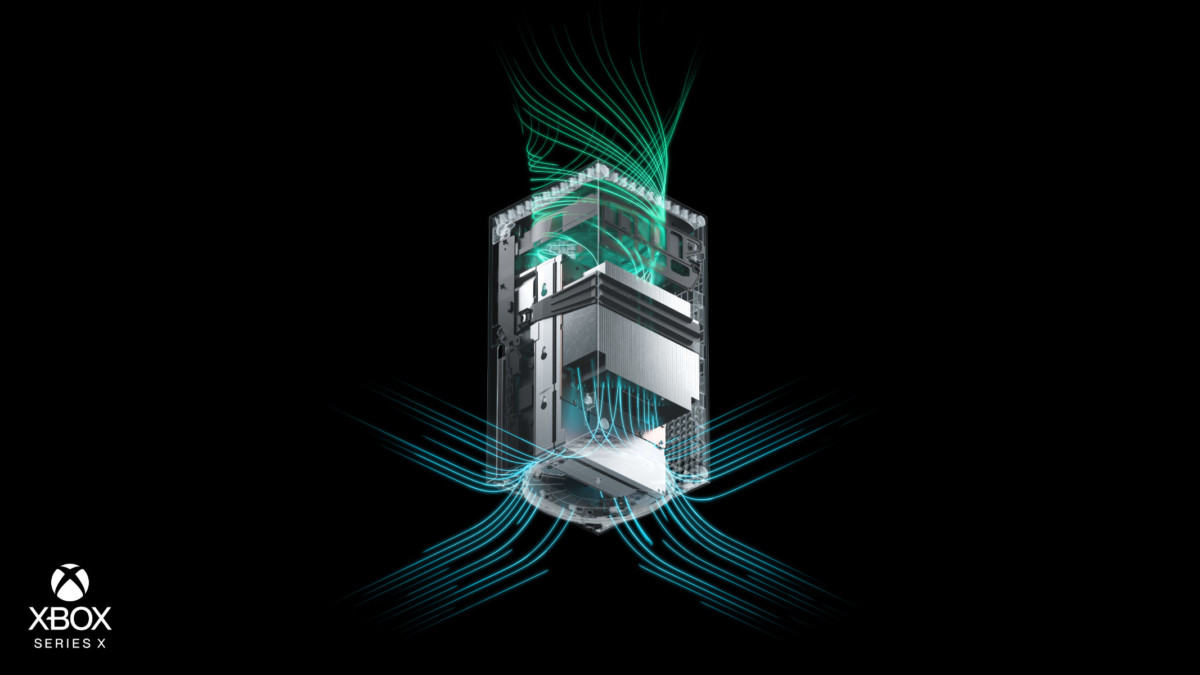 Earlier this month, the idea that the Xbox Series X was the victim of overheating gained momentum on the web after a quick statement from Ken Bogard on LeStream. A sentence of a few seconds, which the person has since contradicted, with some hyperbole was enough to make the Xbox Series X a poorly designed console in many minds. Especially when he indicated that the Xbox Series X could be sufficient to heat a living room in winter.

Of course, one can understand why this kind of story can gain momentum. Console wars among fanboys aside, the PS5 and Xbox Series X are bulkier than the previous generation and much more powerful on paper. It is therefore quite natural to worry about the heat and noise given off by the console. Microsoft had also had its share of concerns with the Xbox 360 on this point, while Sony was also a victim, to a much lesser extent, with the PlayStation 4 and the PlayStation 4 Pro.

Several media have been able to test the console for several weeks. The embargo ended yesterday, so they were able to share their Xbox Series X test results. The numbers are very reassuring.

Cooler than an Xbox One X 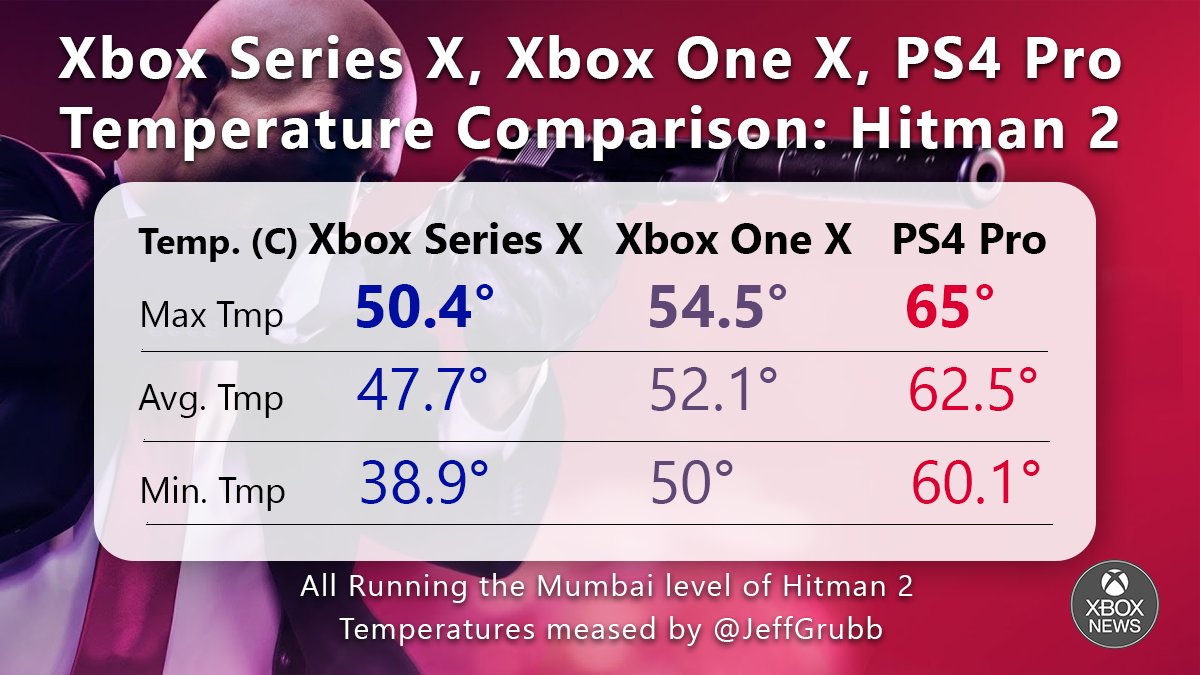 It should be noted that Hitman 2 is a game from the previous generation. Even though the Xbox Series X’s Backward Compatibility Mode allows access to all 12 Tflops of the graphics chip, that doesn’t mean the game needs all of them to run. The testers could not really test the console in its entrenchments. We will probably have to wait until 2021 or 2022 to see really demanding games landing with the new consoles.

It should also be borne in mind that the testers have almost new consoles on hand, while the PS4 Pro and Xbox One X tested here are probably dustier. These are still very encouraging figures. Notably because they are confirmed by other media.

Dirt 5 on the left, Yakuza Like a Dragon on the right // Source: LesNumeriques

The site Digital found a maximum temperature of 58 degrees at the console exhaust in the cross-gen game Dirt 5, and 50.5 degrees in the Yakuza Like A Dragon game.

Properly cooling a game console is essential to ensure proper operation and stable performance in games. But for a machine that will be used often in a living room, where the game sound comes through speakers, it’s also very important that it all be done in silence.

There too it is good news which awaits us, since the Xbox Series X never seems to be heard. The site Gamekult indicates for example having had to lower the sound of the television to manage to hear the noise of the ventilation.

The site Tweakers has also tested the console and notes a maximum noise of 25 dB in game, with Red Dead Redemption 2, while the Xbox One X emits 38 dB. The latter is however known to be quite silent.

Without precise measurement, all of the sites we visited reported that the console was very quiet in operation. According to Numerama “she shines with her silence”.

A beautiful machine, but for which games?

The Xbox Series X previews seem unanimous. Microsoft has succeeded in developing the most powerful next-generation console on paper, while being a much more compact console than its competitor, and while maintaining good operating silence and ensuring quality cooling.

The engineers in charge of the design of Xbox had already proven themselves with the Xbox One X, and here confirm their know-how with this Series X.

Unfortunately, a game console is not just a machine, it is also a platform. On this point, all the articles regret not having had a graphic slap or “next-gen”. As the Xbox Series X is perfectly backward compatible, even with the Xbox One accessories, and the interface is the same between the two generations, it finally feels like we have a new iteration of the current generation, more than ‘a new generation.

It will be necessary to wait for the games developed only for the new generation for the Xbox Series X to be able to prove itself on this point.

Xbox Series X and Series S would be the first consoles...