While the locals do not pay much attention to them as they are used to seeing them running around, tourists tend to be enthusiastic about this sympathetic animal that inhabits the vicinity of the Central park, the largest green space in the Big Apple in the borough of Manhattan, New York City in the United States.

Squirrels are incredibly cute animals and the “true owners” of one of the most coveted parks in the world. They don’t sing like Alvin and the Chipmunks, but they do allow themselves to take photos, play and entertain the little ones.

The squirrel Sciurus carolinensis, according to its scientific name, is a species of rodent mammal from South Carolina, where they are very common. They measure between 38 and 52 centimeters long, their tail is showy and covers the range of 15 to 25 centimeters long. Its hind legs are longer than the front legs giving them a funny appearance.

Its main characteristic is its sharp incisions, small teeth that never stop growing and are capable of breaking hard shells like walnuts, its favorites.

However, for some they are not very appreciated and call them tree rats. This is not the case for tourists. For many visitors from other parts of the world where this animal is not frequent, they are a center of attraction.

Although it is a wild animal, when it lives in trees near urban settlements it does not fear people and can even establish graceful communication to make itself understood if it is looking for food, accepting what children and tourists offer it in a dance that delights those who enjoy it. of his presence.

But 30% of this treasure is not recovered by the animal afterwards, thereby turning into new trees once the snow is removed. It is also responsible for keeping away insects and other pests that can attack the flora of the place, since they are a complementary part of its menu of fruits and seeds.

This is why it is considered a central figure for the forest ecosystem. Scientists are studying how to use it to recover deforested areas.

In 2019, 300 volunteers flooded the alleys and green spaces that make up the great green heart called Central park to try to count the squirrels they could see, according to public National Geographic.

The final count yielded the number of 2373 squirrels living there, although it is estimated that there is a percentage that was not shown that day. The truth is that it is necessary to know much more about this animal that fascinates outsiders but that is almost unknown or despised by the locals, ignoring the important natural role it plays.

If we talk about tourist attraction, the presence of other animals to watch can also be highlighted. According to the specialized page Ecoregistros.org the variety includes different forest animals living in the middle of the city.

The raccoon, water turtles, migratory birds such as the American goldfinch, peregrine falcons, the yellow duck and another smaller species of squirrel – the striped ones – are some of the beings that can be found in a casual walk through the famous Park. 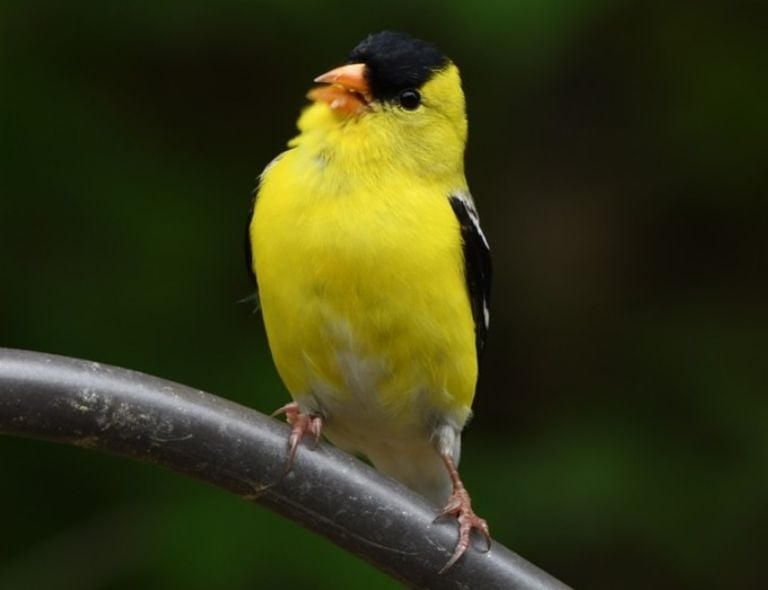 Universe will witness rare astronomical event, Jupiter and Saturn will be...