If all eyes are on the new PS5 and Xbox Series S and X consoles, it is Nintendo that seems to be doing well for the moment, with its Switch. 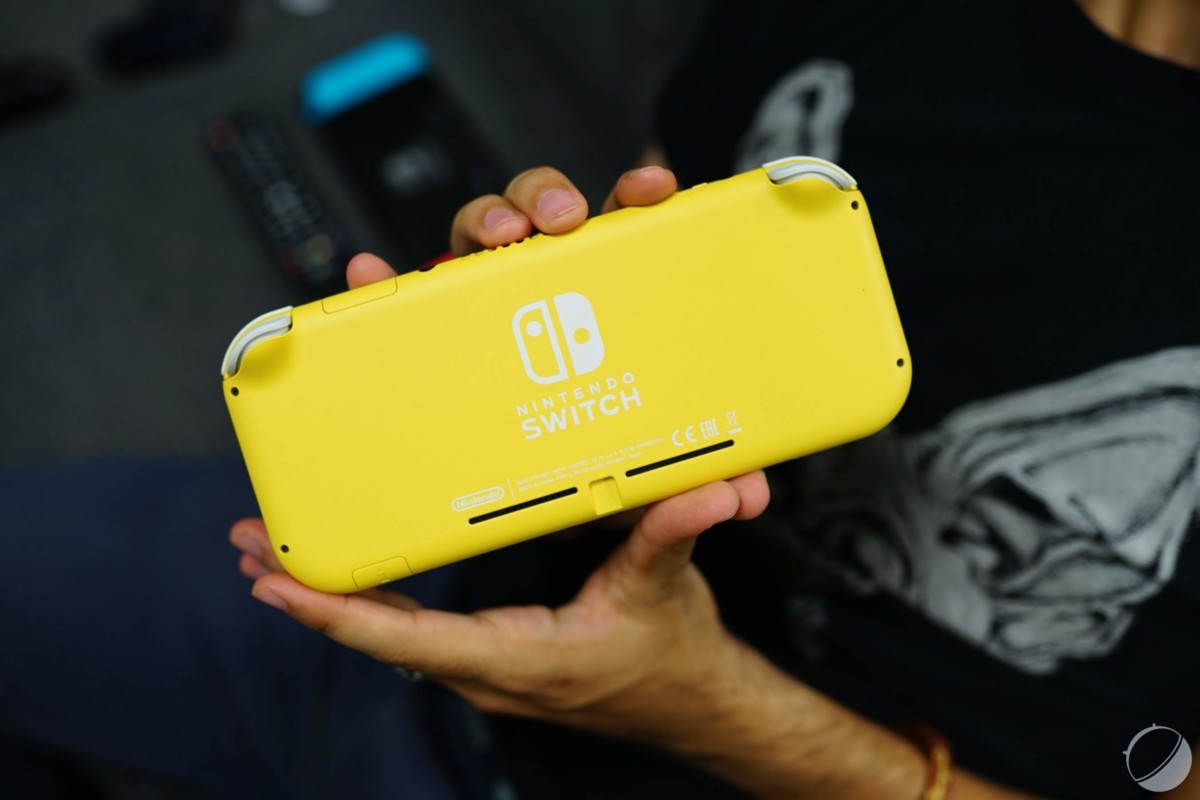 Since its launch in 2017, the Nintendo Switch has been a real hit. We are not referring here to Nintendo Labo, or the new Mario Kart, but to sales of consoles by entire trucks. The beginning of the year had seen the Nintendo Switch exceed 3.3 million copies in France, well beyond the target set by the brand, but that was before confinement. This period was very favorable for the sales of video games, and in particular for Nintendo consoles, whereas those of Sony and Microsoft are coming to the end of the generation. With its September sales, Nintendo is now breaking records in the United States.

A longevity record at the top of sales

The very serious NPD Group has indeed published the sales figures for the video game sector in the United States for the month of September 2020. Not surprisingly, the Nintendo Switch once again dominates the sales charts. According to Mat Piscatella, analyst for NPD Group, the Switch was close to breaking its sales record in September, having already broken it in August. Without giving a precise figure, the console is selling well beyond the usual figures, “never seen” in the United States.

Nintendo Switch came * this close * to setting a new September hardware sales record in the US, after it actually did set a new August record. Switch is selling at or above levels never seen before in the US, and few are talking about it. I get it, next gen and all, but still.

A record, the Nintendo Switch still broke one with this first place. Indeed, the console has been at the top of sales for 22 months in the United States now. She has held this position since December 2018. As Manuel Tolu emphasizes, this allows him to pass in front of the Xbox 360 which had managed in its time to accumulate 21 months of first place, between August 2011 and April 2013.

Well armed for the end of the year

One could argue that Nintendo is fighting on favorable ground right now, as Sony and Microsoft are preparing to launch new consoles, which most likely has a negative impact on sales of current consoles like the PS4 or the Xbox One. However, Nintendo also seems well armed to withstand the end of the year from its competitors.

On the one hand, the brand now has a better controlled manufacturing process, which should make it possible to have more Nintendo Switch on the shelves than the PS5 and the Xbox Series, which are already out of stock. On the other hand, the brand can count on strong franchises. In addition to the unstoppable Animal Crossing New Horizon, we can mention the collection Super Mario 3D All-Stars, the exit of Mario Kart Home Circuit, Hyrule Warriors: Age of Scourge, or the release of the second Pokémon Sword and Shield DLC, which is sure to boost sales. Finally, the brand also showed that it could count on long-selling games, which continue to dominate the sales charts long after their release. Mario Kart 8 Deluxe was still in the TOP 5 sales in France at the start of the month.

Nintendo should therefore have a good end of the year, pending the possible launch in 2021 of a new model of Nintendo Switch compatible with 4K.

jump straight into a game without starting the game