New Delhi: India is known worldwide for its culture. Seeing the civilization here, foreigners also pull away. You must have seen many foreign people marrying according to the culture of India. But do you know that a Hollywood star got his son pindwan in Haridwar. These stars are Hollywood actor Sylvester Stallone. He is also known by names like ‘Rambo’ and ‘Rocky’. Because these films of his proved to be superhit. 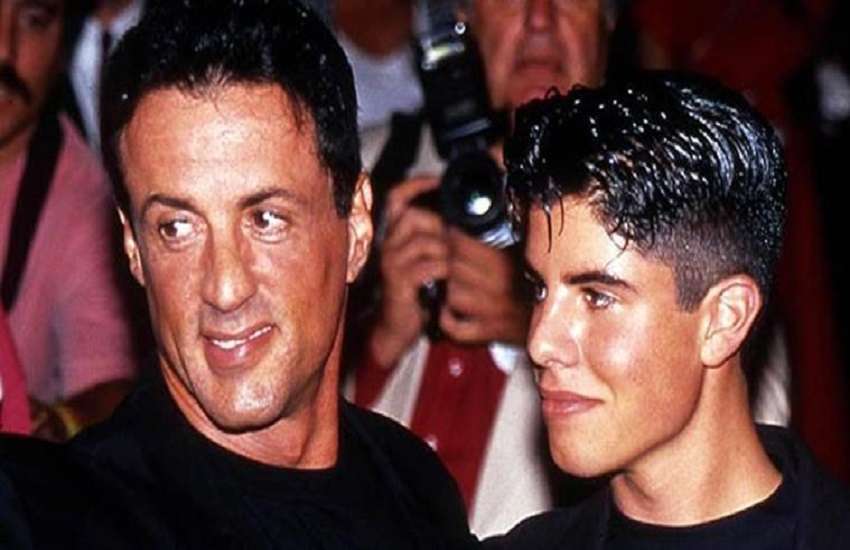 Friends told about Hinduism
He was upset for months. He used to see his son in a dream. So at times he felt the presence of the son around him. Sylvester thought his son was very upset. In such a situation, he discussed this with his friends. His close friend told him that Hinduism has many measures for the peace of soul after death. He also told the actor about the rituals to be done for the peace of the soul in the paternal side. After which Sylvester contacted Jyotishacharya Dr. Prateek Mishrapuri. He advised them to go to Pinddaan at Gaya or Haridwar. After much deliberation, it was decided to go to Haridwar. 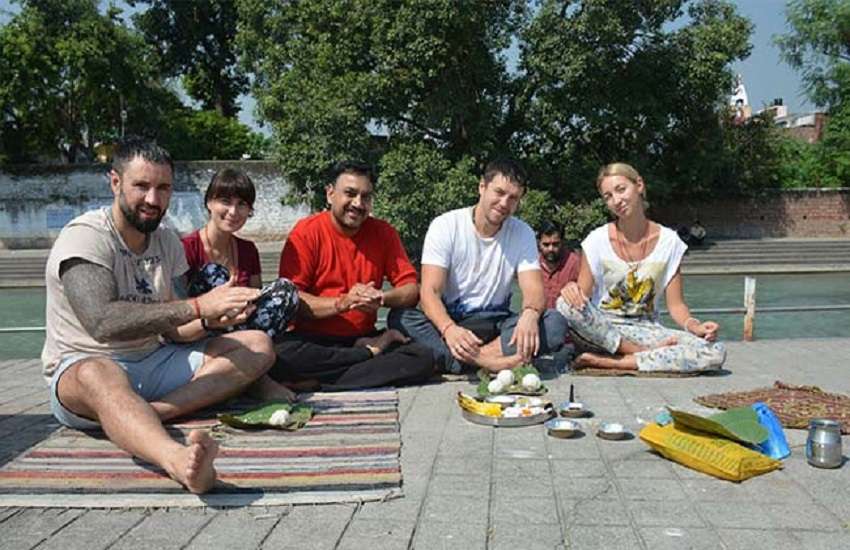 The family performed the pinddaan after reaching Haridwar
Sylvester Stallone himself did not reach Haridwar. But his younger brother Michael Stallone, his wife Michelle, Russian film star Alexey and his wife Olga reached Sati Ghat in Haridwar. Here everyone worshiped the Sage and Pinddaan from Hindu customs. Everyone also performed the date shraadh for the SEZ. This shradh is performed for those who have died prematurely. Let me tell you that Sage was seen with his father Sylvester Stallone in the 1990 film Rocky V and the 1996 film Daylight. Sylvester was severely shattered by the son’s death.

What Indians Watched On TV During Lockdown Period – 18 crore...