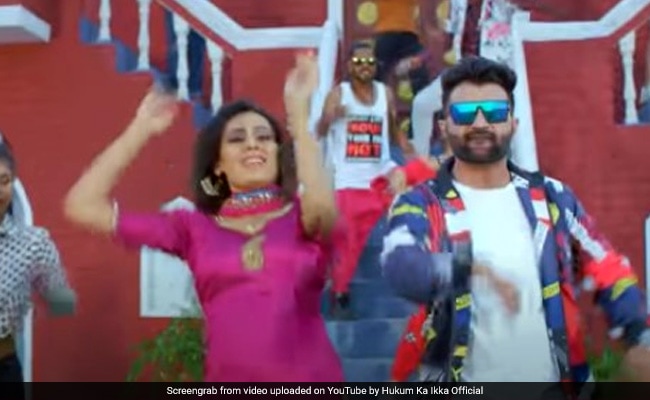 Sapna Choudhary did a great dance on stage, the video was captured on the internet

Rupa Khurana says, Haryanvi songs are very famous not only in Haryana but all over the country. At this time people are thankful to the fans for the love they have given to the song. This song is all about the beauty of a girl, who looks gorgeous in a traditional pink suit. The producer of the song Deep Sisai told that this song has been released on the official YouTube channel of Spades. There was a great response after the release of this song. It went viral on social media. People have requested to make more such songs.

Mango laden on a small tree in Dharmendra’s farm house, said – what gift does nature give, see video