In addition to the PlayStation, Sony is very famous for its division of sensors and cameras, being present in practically all smartphones, and having in its portfolio some of the best cameras on the market.

Today, in an interview with the website DPREVIEW, Kenji Tanaka, Vice President and general manager of the Japanese giant’s image division, commented on the impacts of the pandemic on his business, and confirmed a much awaited novelty by his fans: the launch of the successor to the popular a7S II. 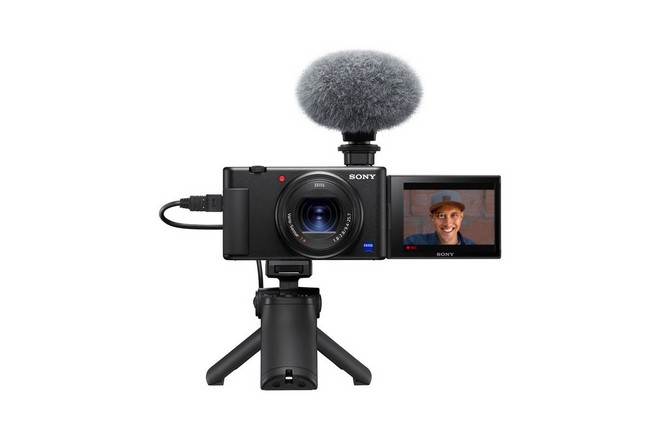 Tanaka revealed that the crisis caused by the new disease affected the company, especially in relation to supplies, but that the situation has already started to normalize. The fact that the company has two factories, one in China and one in Thailand, was one of the main reasons why Sony can stand firm in the face of the situation.

The executive also comments on the effects on the camera market and the launch of the ZV-1, focused on content creators. According to him, we should not see a long-term impact, but the demand for photographic devices has been falling, at least momentarily. Interestingly, China saw an increase in the search for the company’s devices, especially premium models. Still, Tanaka says he is not concerned, considering that the global recovery has already begun.

Sony should also look for opportunities in video capture, in addition to expanding its lens business, aiming to serve as many professionals as possible. The ZV-1 was once part of the strategy, thinking about how vloggers and streamers, already very relevant, are gaining even more importance during the quarantine. The Japanese giant must also follow in the footsteps of brands like Fujifilm and Panasonic by making the device owners a new program in July to turn it into a webcam. 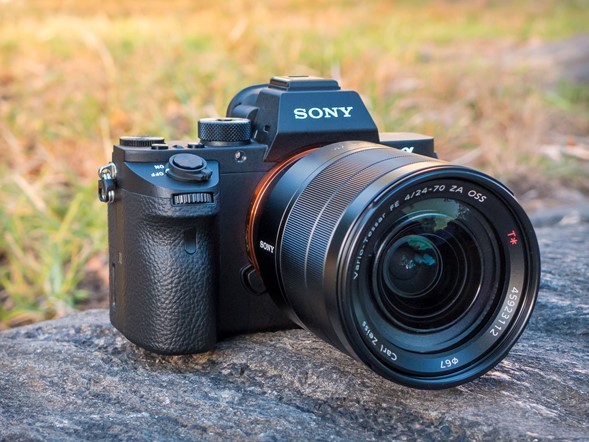 Great news for photography fans was the confirmation of a successor to the Alpha 7S II, Sony’s famous mirrorless camera. Tanaka said that the novelty comes in the face of numerous requests, especially from video producers, and that it is planned to debut sometime in the summer (Brazilian winter). The new model was built from scratch, including its sensor, and promises high performance and quality. “The original OS was related to Sensitivity, but must now be associated with Supreme,” he concluded.

Kenji may have delivered some of the new features, such as 4K resolution at 60FPS and 10-bit 4: 2: 2, in addition to RAW recordings, which has seen its demand increasing more and more.

Future of the camera division and market 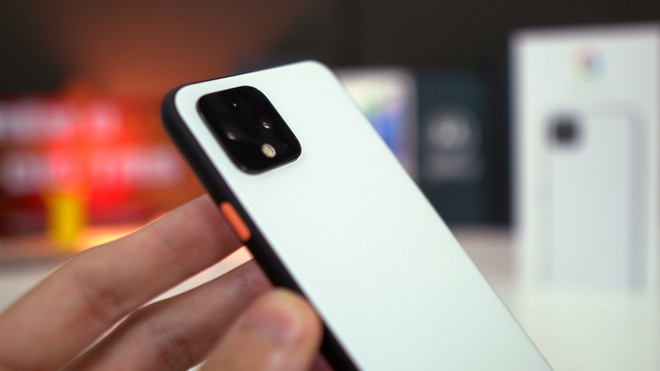 The interview ends with the executive’s considerations about the future of cameras and the technologies that should be implemented in future Sony machines. We can expect Stacked CMOS sensors, stacked for high quality captures in less time, new advances in autofocus systems and advanced use of Artificial Intelligence.

Tanaka indicates that we will see major improvements over recording, and ends its participation by stating that computational photography, like the one used in smartphones Pixel from Google, should eventually reach professional cameras, but that lenses will still have advantages for at least 5 years.