Sonali Phogat has made her mark among the people with ‘Bigg Boss 14’. Sonali, who has been a model, is also a Haryana BJP leader. After the reality show, many of his videos are coming out. In the show, she was in discussion with Ali Goni about chemistry. Now his latest video is becoming very viral. In this, she is seen firing a bullet. Along with them, there is a convoy of bike riding people carrying BJP flags. Some people have praised Sonali on this video while some are trolling her as well.

Sonali Phogat arrived as a season 14 wild card contestant of ‘Bigg Boss’. Initially she could not catch the attention of the people but she became in the discussion after becoming a love angle with Ali Goni. Sonali is very fond of Ali’s personality and she said this on National Television. Many of Sonali’s dance videos made headlines after her exit from the show. 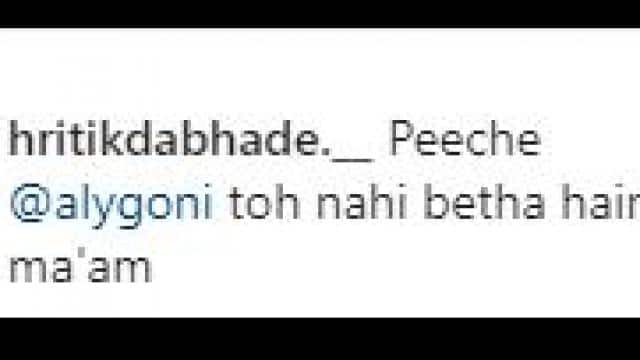 Sonali Phogat has lost her husband

Sonali Phogat has been a ticket holder. She has also done modeling, now she wants to shift to Mumbai to pursue a career in acting. Sonali has lost her husband. His husband Sanjay died in 2016 under suspicious circumstances. Sonali also has a daughter. During the show, she was emotional several times by mentioning her husband.

Aaliya Siddiqui Reveals about Nawazuddin Siddiqui Says My Husband Is Not...