Computing as we know it today is extremely powerful, being responsible for some of humanity’s most important discoveries. Still, there is a limit to the current hardware, and thinking about it, scientists are already working on the so-called quantum computing, which instead of just zeros and ones, use a third value that symbolizes zero and one simultaneously, the qubits.

Great advances have been made in the area, with the most recent being Google’s Sycamore processor, which claims to be able to solve problems in hours that would be solved in years by traditional computing. However, quantum technology still has a long way to go, with instabilities and other limitations related to the use of atoms.

Today, however, new research published in the journal Nature could make quantum computers even closer to reality. A group of scientists at MIT was able to develop “giant atoms” that would end the instabilities and errors that occurred with natural atoms. While traditional qubits tend to lose information in larger chains, artificial ones allow better fidelity and control in the transmission of information.

As MIT engineer Bharath Kannan explains, “This allows us to investigate experimentally a new regime of physics that is difficult to access with natural atoms.” A good example of the use of enhanced quantum computing with artificial atoms would be drug research. 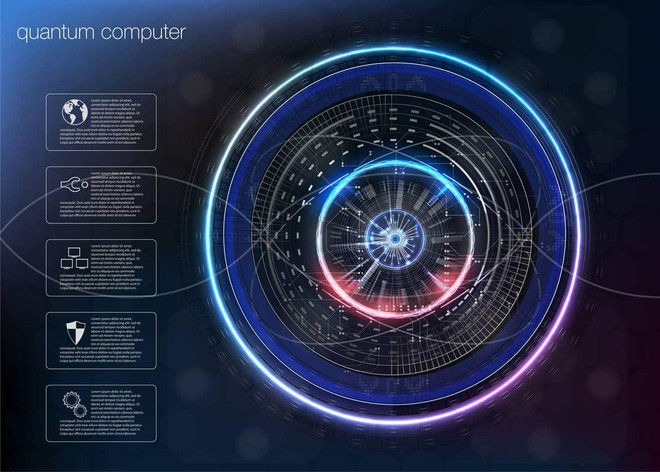 Although an improvement in research time is not proven, which is usually very wide due to the complexity of molecules in medicines, the use of new technology can provide new angles for solving problems, which can result in new solutions.

In the future, when it reaches its maturity, quantum computing may eventually reach the consumer market, considering that there is already research for this to also occur. In the USA, for example, the implementation of the country’s first quantum internet network for the transmission of financial and government data has already been announced.

Minecraft Dungeons brings franchise with mechanics for all ages | Review...