He Kremlin has opened a new front of tension with the West with the arrest of the Russian opposition leader Alexi Navalny upon returning to the country after having survived a poisoning, a decision that has unleashed strong international condemnation and may result in new sanctions against Russia.

The rain of criticism from abroad came as soon as his apprehension was known on Sunday at the Moscow airport in Sheremtievo when he arrived from Germany, where he was poisoned for almost five months with the toxic agent Novichok, for which the opponent blamed the president. Russian, Vladmir Putin.

Unanimous condemnation of the West

The United States, the European Union, the United Kingdom and human rights organizations have expressed their condemnation of Navalny’s arrest.

“Mr. Navalny should be released immediately, and those responsible for the inadmissible attack on his life must be held accountable,” Jake Sullivan, national security adviser to US President-elect Joe Biden, wrote in a tweet. 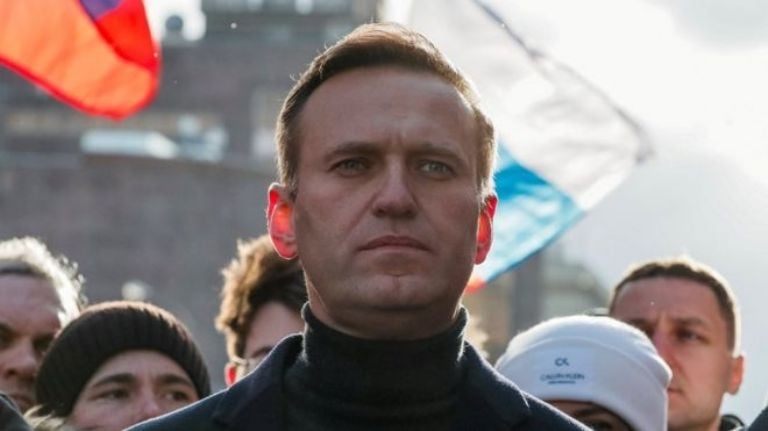 Also outgoing US Secretary of State Mike Pompeo “roundly condemned Russia’s decision” to arrest Navalny, “the latest in a series of attempts to silence him and other opposition figures.”

Even Finland, a historically very careful country in its relations with Russia, demanded the release of the anti-corruption activist.

“The Russian opposition politician Navalny should be released without delay. The other detainees should also be released upon arrival,” Finnish Prime Minister Sanna Marin wrote on Twitter today.

The Federal Penitentiary Service of Russia ordered the arrest of Navalny for failing to comply with the conditions of a suspended sentence of three and a half years in prison, to which he was sentenced in 2014 in a trial classified as arbitrary by the European Court of Human Rights.

The opponent, who today was sent to preventive prison for at least 30 days, accuses Putin of ordering his assassination first and then of “fabricating” criminal cases to restrict his activity.

The three Baltic countries, Lithuania, Latvia and Estonia, as well as Poland and Ukraine, not only condemned Navalny’s arrest, but also demanded the adoption of new sanctions.

Polish Prime Minister Mateusz Morawiecki urged the EU to give a “swift response” to Navalny’s arrest, which he called “yet another attempt to intimidate the democratic opposition” in Russia. 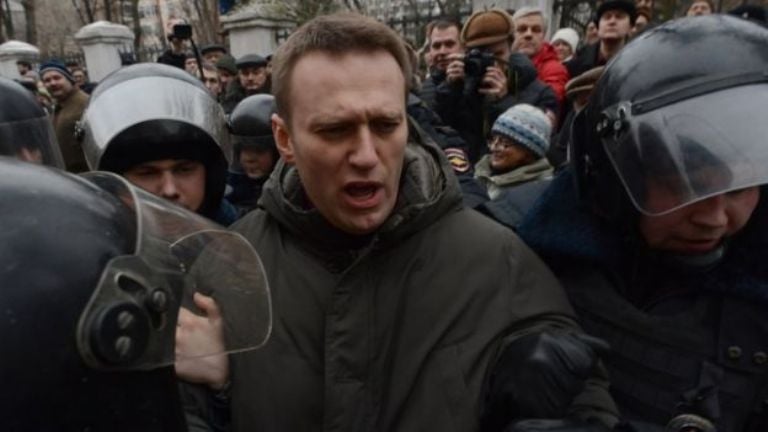 The EU and the United Kingdom already approved sanctions last October for the Navalny case to six prominent members of the Russian Administration, which is considered responsible for their “assassination attempt” with the Novichok substance, among which is the chief of the Federal Security Service (FSB).

Ukraine also called on the international community to adopt “more decisive measures” against Russia, which has been subjected to sanctions by the EU, the US and Canada since 2014 for the annexation of the Ukrainian peninsula of Crimea and its intervention in the armed conflict in the east of the country.

Sanctions also weigh on Russia for the 2018 assassination attempt in the British city of Salisbury of former Russian spar Sergui Skripal and his daughter Yulia with Novichok.

The SpaceX spacecraft took off for the International Space Station