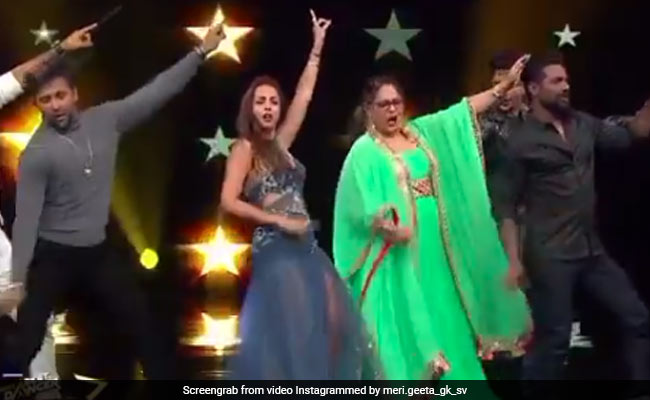 Bollywood actress Malaika Arora has left no stone unturned to rock her dance along with her style. Malaika Arora is often seen on the stage of India’s Best Dancer. Recently, one of her dance videos is going viral, in which she is seen dancing on the disco Deewane Song on stage with Remo D’Souza, Geeta Kapoor, Terence Lewis, Salman Khan and many more. This video has been shared by Geeta Kapoor’s fanpage from her Instagram account, in which her style is really worth watching.

Along with Malaika Arora, Geeta Kapoor, Remo D’Souza, Terence Lewis and Geeta Kapoor are also seen in the dance video. In the video, all the actors are seen performing the hook step dance of Disco Deewane Song. All of them in the video deserve praise. At the same time, Malaika Arora is drawing everyone’s attention with her glamorous looks in a separate video. In this, she is seen in a blue color slit gown, in which her look is worth seeing. Apart from the video, Malaika’s Poto is also becoming very viral, in which her look is worth praising. 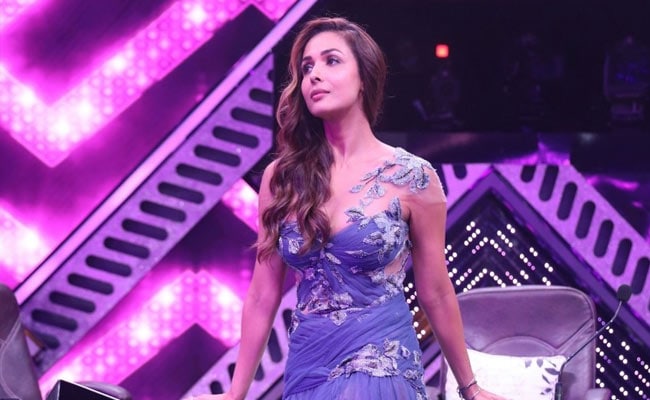 Let us know that Malaika Arora is quite known for her glamorous style and style. She is also very active on social media and remains in the discussion about her photos and videos. Talking about Malaika’s work front, these days she is seen as a judge in India’s Best Dancer. A few days ago, after Corona became viral positive, she had given the show a break, but after recovering from Corona, Malaika made a big comeback in the show.