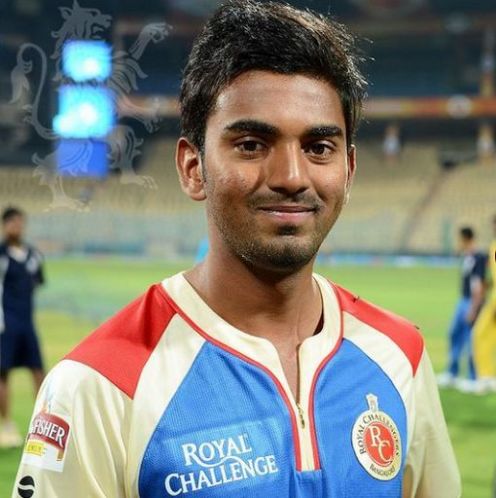 Kananur Lokesh Rahul (born 18 April 1992) is an Indian international cricketer who plays for Karnataka in domestic cricket and captains Punjab Kings in the Indian Premier League. He is a right-handed batsman and a wicket-keeper.