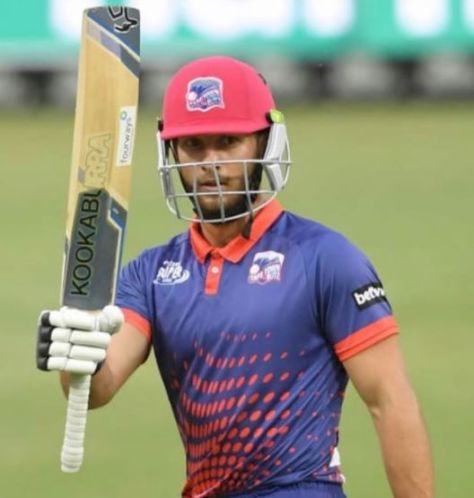 Malan was included in the North West squad for the 2016 Africa T20 Cup. In August 2017, he was named in Bloem City Blazers’ squad for the first season of the T20 Global League. However, in October 2017, Cricket South Africa initially postponed the tournament until November 2018, with it being cancelled soon after.


See also  The Top Rated Comedy Drama Film: 'Once Upon A Time In Hollywood'