New Delhi. Hollywood actor Jackie Chan is famous all over the world for his excellent acting and martial arts. Also, Jackie Chan is also one of the highest-grossing actors. According to a Forbes report, the actor had grossed 40 million between June 2019 and June 2020. In such a situation, Jackie Chan’s net worth is being reported as $ 350 million. At the same time, most of the stars have been seen to invest their wealth on their children’s studies and their future. But actor Jackie Chan has made a big disclosure about his wealth.

Actually, Jackie Chan recently had a special conversation with a news channel. In which he talked about his wealth. The actor said that he would donate his entire property to his son and not donate it to him. Jackie says that he believes that his son is so capable that he can earn for himself and if not, then he will also waste their money.

Jackie said that “if he is able, he can make his own money. If he is not, he will just waste my money.” At the same time, the actor is also very sad to recruit his son in the army at an early age. 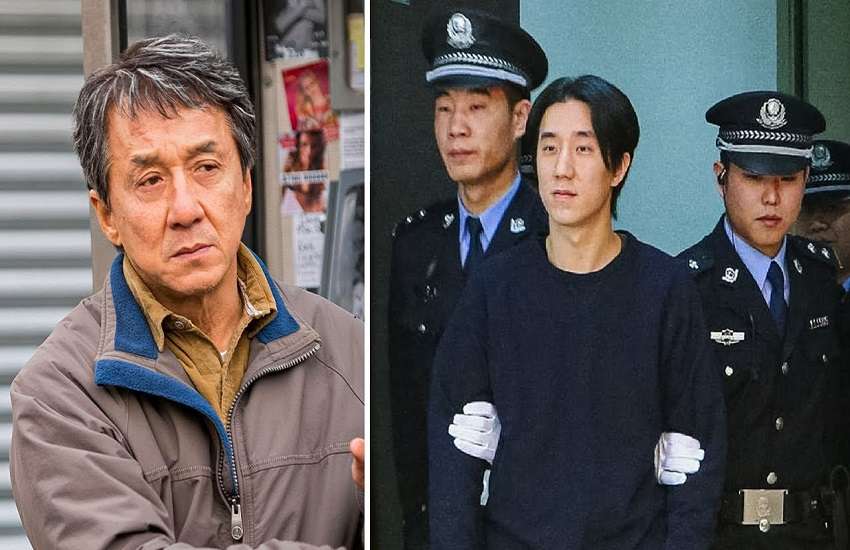 Jackie Chan’s son was jailed in a drug case

Let us tell you that in 2014, Jackie Chan’s son was arrested in the case of drug abuse. Jackie’s son was sentenced to 6 months in the case by a Chinese court. It is said that about 100 grams of Charas police were recovered from JC’s house. Jackie Chan had to apologize to the policemen for this act of the son. He also told the people that all the young children are there. He will be wary of his son Jessie’s actions and stay away from drugs. Jackie had said he failed to teach his son, Jessie and he apologizes to the society.

Former Model Reveals Woody Allen Seduced Her When She Was 16...