During the release of its financial report for the third quarter, Qualcomm may have released a lead indicating the postponement of the new iPhone 12. According to the document, impacts were felt on the company’s profit due to the “delay of a 5G global flagship cell phone” in its projections for the fourth quarter, which in its case covers the months of July, August and September.

Considering the aforementioned period, it is almost certain that the chip manufacturer was referring to the new top-of-the-line smartphones from Apple, which usually releases a new version of its devices during the month of September, especially if we take into account that this must be the only one launch large enough to have its size set to global, and important enough to be quoted in the company’s projections.

Both companies had announced a deal of no less than $ 4.5 billion, with the supply of 5G chips possibly being involved, further reinforcing the likelihood of the postponement being in fact related to iPhones. Furthermore, this would not be the first time that a delay is mentioned, with several rumors already citing problems in the production lines, with the pandemic of COVID-19 being the main responsible. Apple did not comment on any of the speculation, however. 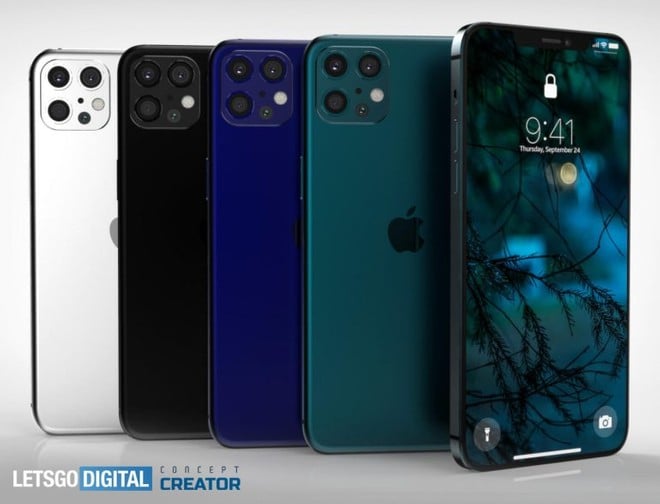 Also today, new leaks were released that may have brought more details and even the prices that the Cupertino giant should charge for its new line of devices. As previously speculated, the company is expected to offer four different models this year, the iPhone 12 and 12 Pro, as well as its Max variants. The models have operated in all market segments, with prices ranging between US $ 699 (~ R $ 3,619) and an astonishing US $ 1,449 (~ R $ 7,491).