Intel caused a stir in the market when it announced its 11th generation of Tiger Lake processors for ultrabooks, based on 10nm +++ lithography, now called 10nm SuperFin.

Offering a completely redesigned architecture with its new Willow Cove cores, the company was able to significantly increase the clocks on its chips, which now reach 4.8 GHz. The big star of the family, however, is the new Intel Xe GPU, the company’s first step towards competition in the segment.

With Core i7 1185G7 and its more modest brother Core i7 1165G7 stealing the show, two models ended up going unnoticed by the general public. These are the new Intel Celeron 6305 and Intel Pentium Gold 7505, also located in the Tiger Lake family. Despite being input processors, often used in very basic notebooks, the arrival of 10nm SuperFin and Willow Cove cores may have made these chips more attractive solutions. 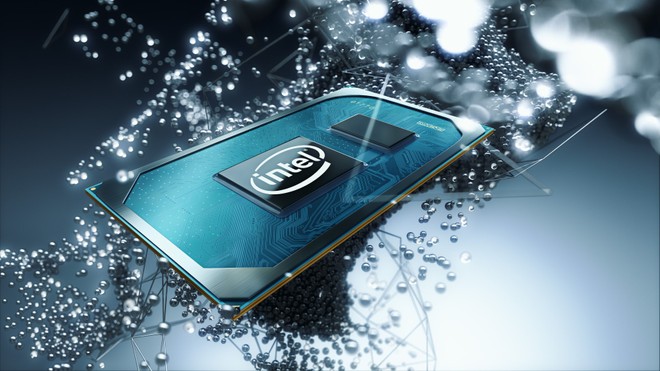 As HDBlog.it noted in the listings for each of the processors on Intel’s official website, some very interesting features are embedded in the new Pentium and Celeron. The first of these is support for AVX-512 instructions, one of the features that has received the most investment from the blue team in its latest CPUs. With them, these chips are capable of accelerating more complex calculations, being able to perform tasks related to Artificial Intelligence more efficiently, for example.

In addition, the two models are still compatible with Intel Deep Learning Boost technologies, to take advantage of the AVX-512, Intel Gaussian and Intel Neural Accelerator 2.0 instructions, which may end up making it possible to add intelligent functions, even on input devices. The biggest highlight, however, is the presence of an Intel Xe GPU of 48 EUs, which will undoubtedly bring a giant leap in performance in terms of graphics compared to previous generations. 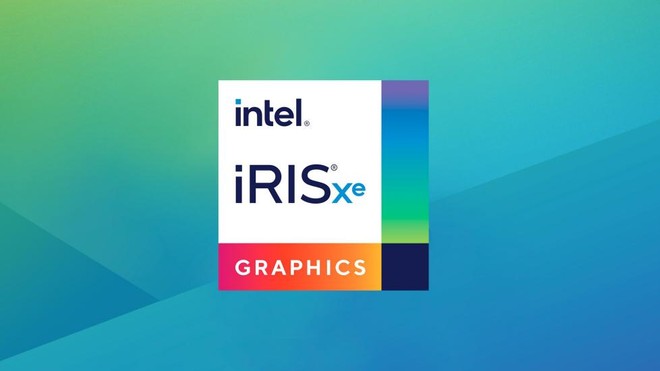 Although basic, the processors have specifications that should be sufficient for everyday tasks, especially with the performance boost offered by Willow Cove cores. The Intel Celeron 6305 has 2 cores and 2 threads running at 1.8GHz, accompanied by 4MB of cache and Intel Xe of 48 EUs. The Intel Pentium Gold 7505 offers 2 cores and 4 threads with a base clock of 2GHz and clock boost of 3.5GHz, also bringing 4MB of cache and the GPU Xe of 48 EUs. Both operate with 15W TDP.

Kirin 9000 goes through the Geekbench and features are revealed