Sony is rolling out a new system update for the PlayStation 4 on Wednesday. Among the new features that are coming: the improvement of the Messages and Party functions or even parental controls.

Sony doesn’t just have the PlayStation 5 in mind. However, the Japanese manufacturer does not abandon its PS4. Proof of this is that it still has the right to updates and version 8.00 is deployed as of this Wednesday.

It comes with a number of new features and improvements concerning both the security of the machine and that of its users. Not to mention better management of communication between players.

Knowing what your child is playing, for how long and with whom: so many concerns that often titillate parents. Sony has decided to simplify its parental control system to make it easier to use.

Children can send requests to their parents to access certain features on specific games. The parent will then receive an email notification and can remotely give the child permission to unblock the setting. A use which remains however less ergonomic and complete than that offered by Xbox via its Family Settings application.

The PlayStation 4 will finally support two-factor authentication using third-party apps. Whether activating the stream or connecting via PS4, mobile device or the web.

Facilitated exchanges between groups of players

Version 8.00 will merge the Party and Messages applications on your PS4 to create a new interface. Good news: your player groups will appear for both Party voice chats and written Messages exchanges. And that will also be ported to the PlayStation 5 when it is released.

However, it will no longer be possible to create private Communities in the Community application of the PS4. If you were already a member of some, you will continue to have access to them. The creation of Events and access to those already created by other users are also no longer possible.

If you don’t particularly want to hear your friends during your games – or vice versa – it will soon be possible to activate the option “Mute all microphones” from the Quick menu of the PS4. And all the mics will be muted during the game. In any case, for you.

If you are one of those people who like to play your PS4 on mobile (iOS and Android) or PC / Mac through the PS4 Remote Play app, be aware that it will be changing its name. She becomes PS Remote Play. It’s not much, but enough to get it all the way to PlayStation 5 without a hitch. It will then be enough to connect to the PSN from the new console to recover all the functionalities and to connect to it to enjoy your new games. 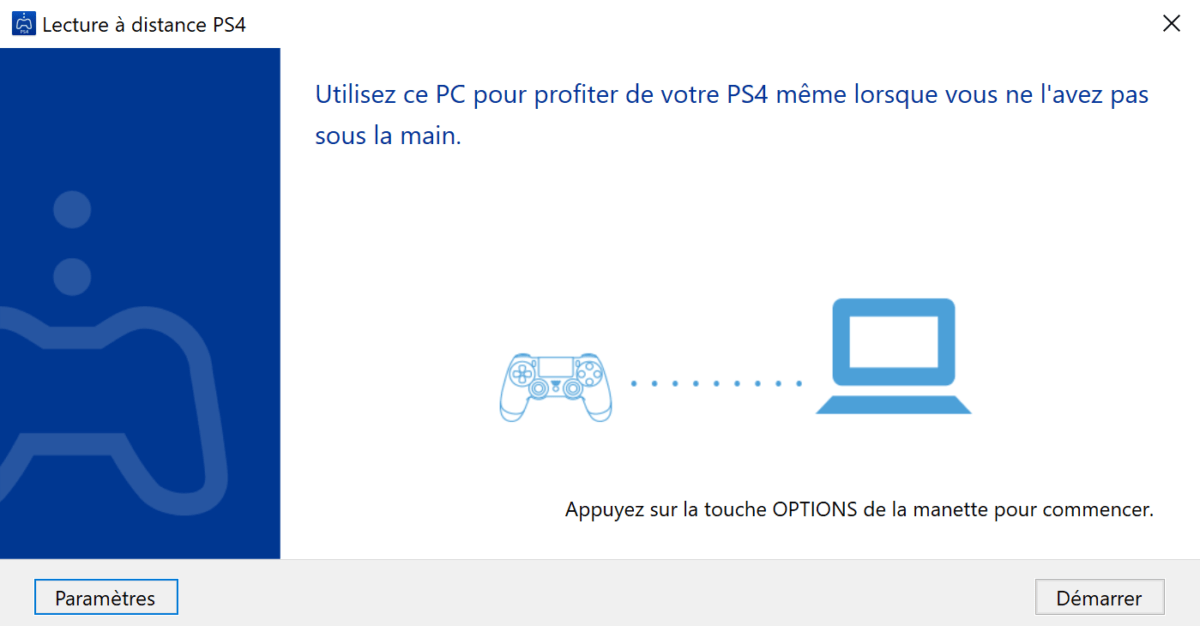 It may well be that a version 8.01 will soon appear on the PlayStation side. The first players who were able to install it encountered some problems: missing friends list, problem with voice chats between friends, environment stability bug, etc.

Razer Expands Compatibility Of Many Accessories To Xbox Series X

streaming on your iPhone or iPad is finally possible

How to play ‘For Honor’ for free this weekend