There is no greater honor than serving your country, however, it does come with obvious risks. Veterans put themselves in harm’s way every day to defend our freedoms, but that often means exposing themselves to dangerous chemicals that can cause serious health problems. Here is a look at some of the deadliest materials veterans have been exposed to. 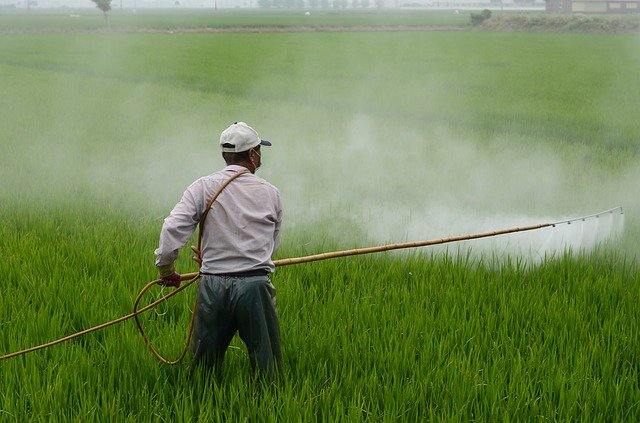 Agent Orange was an herbicide and defoliant chemical used by the US during the Vietnam War. The Vietcong was successful and warding off US troops because they were better equipped to navigate the terrain, so the military began using Agent Orange liberally to level the playing field by getting rid of the trees. However, they were not aware that exposure to Agent Orange was toxic to humans and could cause long-term health risks. Agent Orange has been proven to cause type 2 diabetes, immune system dysfunction, nerve dysfunction, hormonal problems, and heart disease. The VA has resources available for veterans who have been affected by Agent Orange. 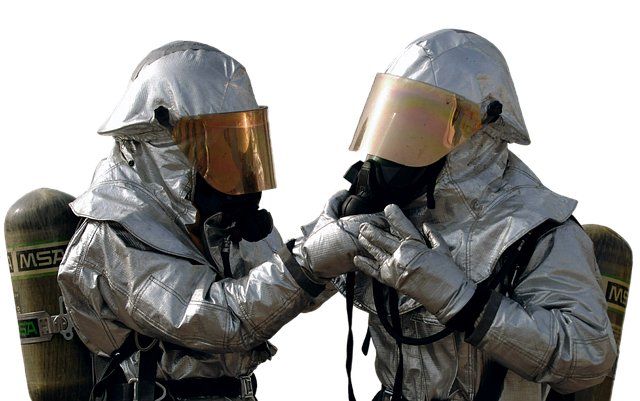 During the Gulf War, the US began using depleted uranium in tank armor and sometimes bullets. Depleted uranium is an isotope of the radioactive element that has been through a chemical process that makes it less deadly than in its raw form. This substance can cause adverse health side effects if it enters the body through wounds or is somehow injected. The compound is still radioactive and therefore can do serious damage to the human body. Veterans who were in the Gulf War, Bosnia, Operation Enduring Freedom, Operation Iraqi Freedom, and Operation New Dawn may have been exposed to depleted Uranium and are entitled to file a disability claim through the VA if they experience adverse side effects. 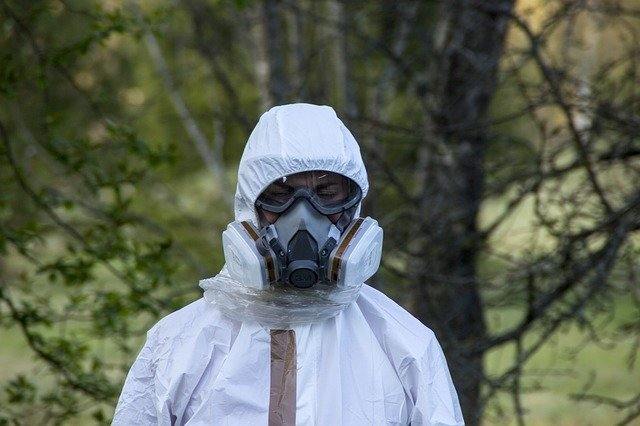 Asbestos is another material that has known to cause adverse health effects in veterans. It is a category of naturally occurring minerals that were commonly used in construction and industrial manufacturing throughout the early 20th Century until it was discovered to be toxic. Inhalation of asbestos fibers is known to cause permanent lung damage and a form of cancer called mesothelioma. If you were inactive combat, you may have been exposed to asbestos by being in a building constructed using the material, or another combat situation where the substance was present. Effects from asbestos exposure can take decades to manifest and can be deadly once they do. If you are a veteran who has been exposed to asbestos, the Mesothelioma Veterans Center has resources available to help you seek justice.

Thefts and assaults on the rise in pharmacies in 2020