Some new owners of the Oculus Quest 2 virtual reality headset had the unpleasant surprise of seeing their Facebook account banned when creating it … for no very clear reason. Impossible, therefore, to take advantage of their new equipment. 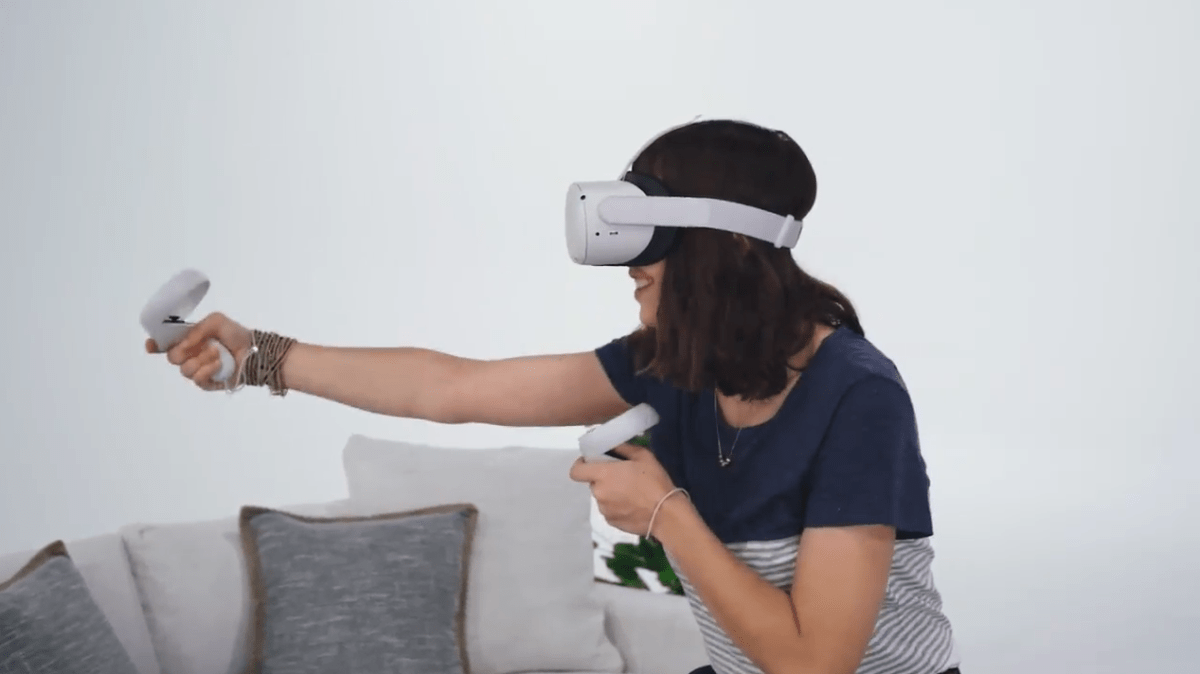 Since October, users of an Oculus-stamped virtual reality headset have been required to create a Facebook account to use their device. This choice imposed by the Menlo Park firm was announced last August. And by January 1, 2023, no more support for Oculus accounts will exist.

The fact is that some new owners of an Oculus Quest 2, which the subsidiary of the Californian giant has recently started to deliver, have had a bitter experience relayed by The Verge. Many of these customers did not have a Facebook account when they received their model. In this case, all you need to do is create one to enjoy the immersive experiences offered by the headset. 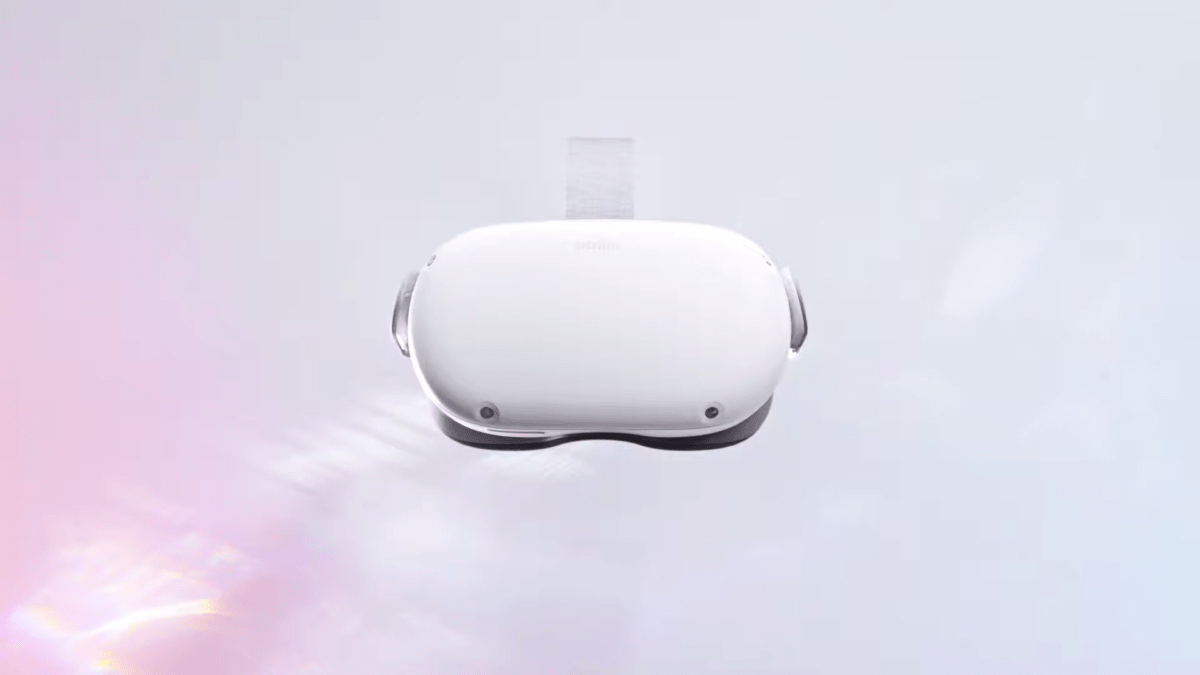 In theory, this seemingly simple process has no problem. In theory. Because a small group of users had the bad surprise to see Facebook suspend their newly created account. The reason given: “false identity», Without a very clear explanation from the social network, whose service requires you to enter your real name.

Except that in the absence of an account, it is simply impossible to merge it with his Oculus profile. Just like it is therefore impossible to play immersive games. The Oculus Support Twitter account invited the injured parties to contact the company to resolve this nested anomaly “in the system” from Facebook. This should give grain to grind to detractors of the social network upset at the idea of ​​creating a mandatory account to take advantage of Oculus devices.

Facebook made official, Wednesday, September 16, the new version of its virtual reality headset. The Quest 2 is sold 100 euros less than the previous version, it is “nomadic” and will be…
Read more