Thousands of Peruvians they marched this Thursday afternoon in Lime Y other cities in the country in rejection of the senator’s appointment Manuel Merino as president, after the dismissal, last Monday, of the now former president Martin Vizcarra.

The protesters, some dressed as Inca emperors, others with shirts of the Peruvian soccer team, they took over the central Plaza San Martín and the park in the tourist district of Miraflores, in the south of the city, to express his opposition to the new government.

“I love my Peru, I am ashamed of those who govern”, “Merino is not president”, “Congress is a pandemic that does not end”, “Not even the Covid did us as much damage as Merino”, said some posters that protesters carried in Plaza San Martin.

Many people wore in black as a sign of mourning, on the third consecutive day of protests against the new government that took office on Tuesday, a day after Congress removed Vizcarra in a whirlwind trial for allegations of alleged corruption.

Here, an exclusive gallery with the best images of the chaos and violence in that country. 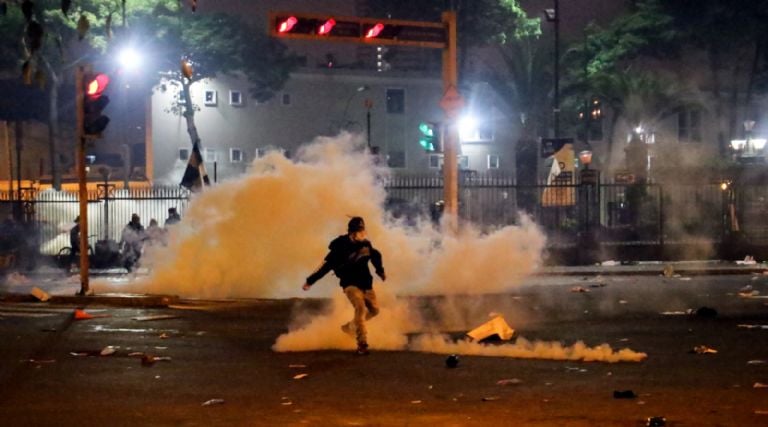 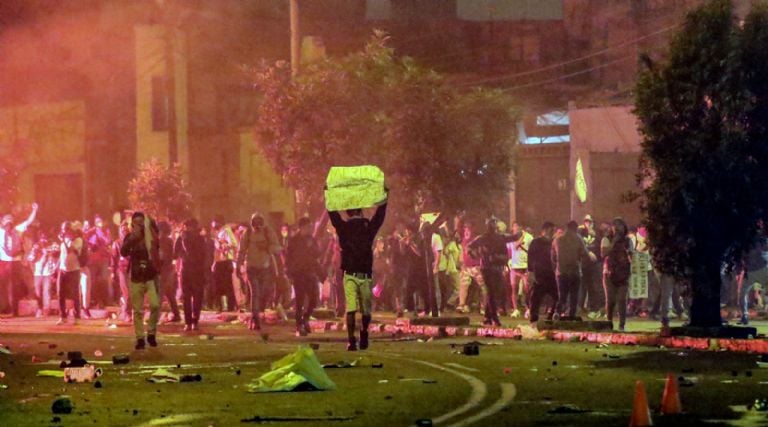 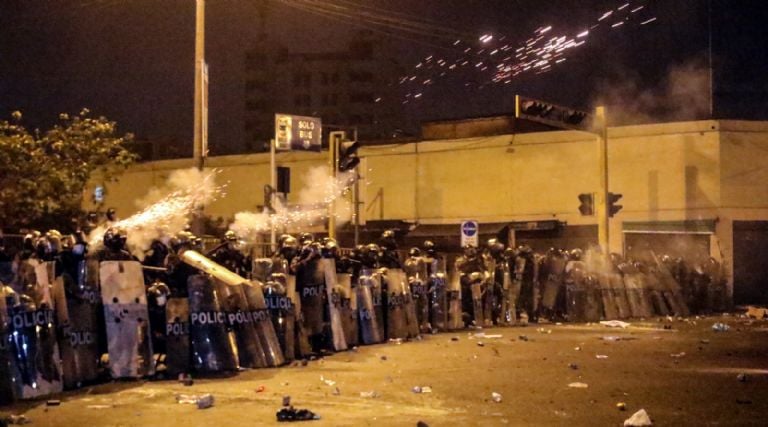 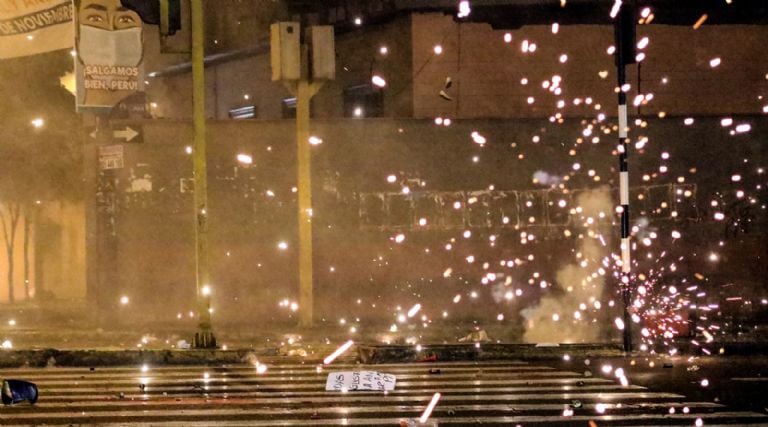 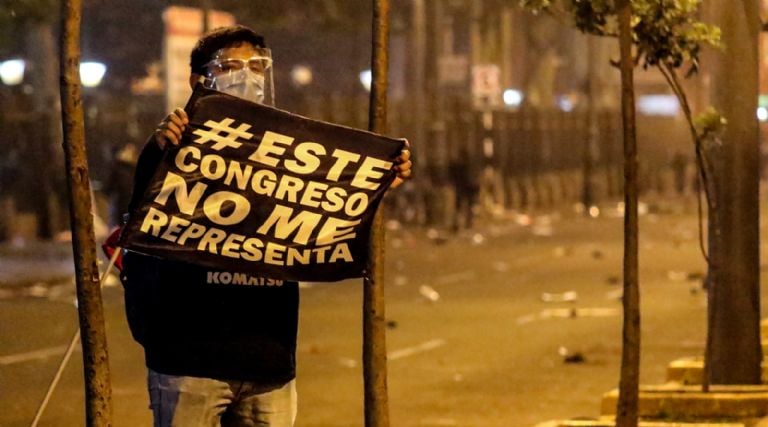 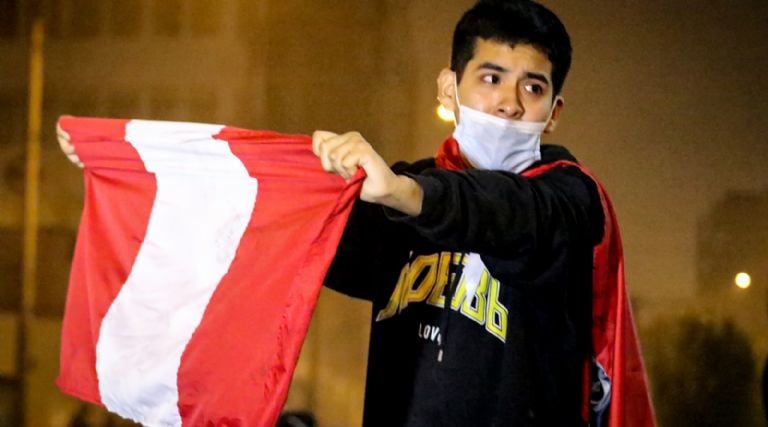 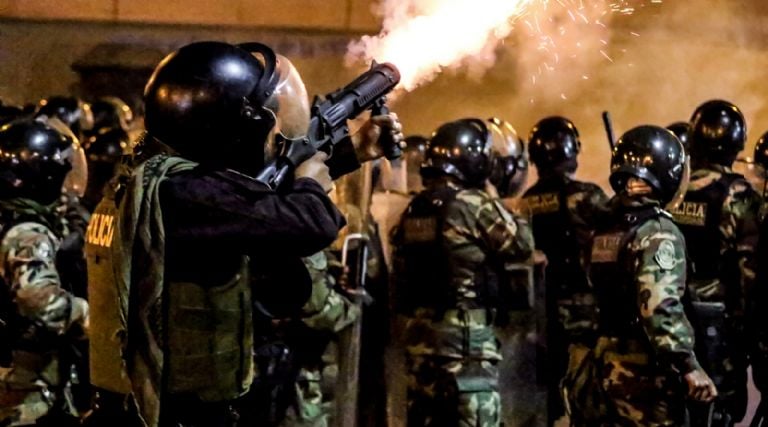 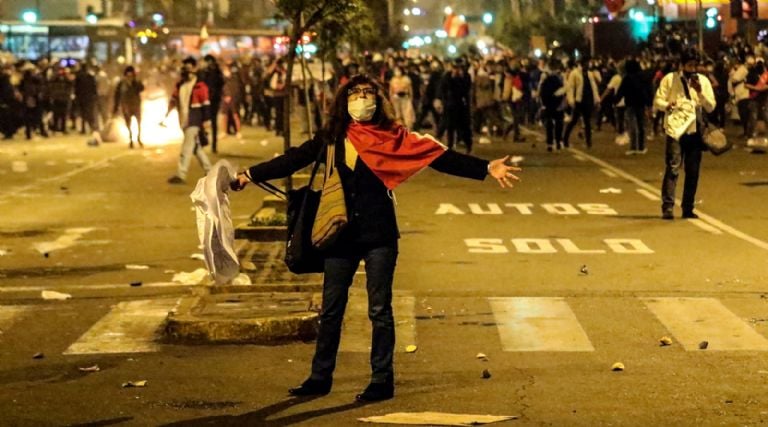 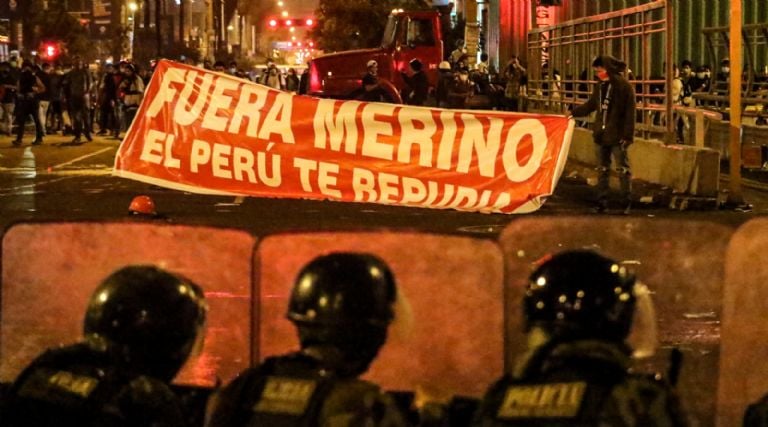 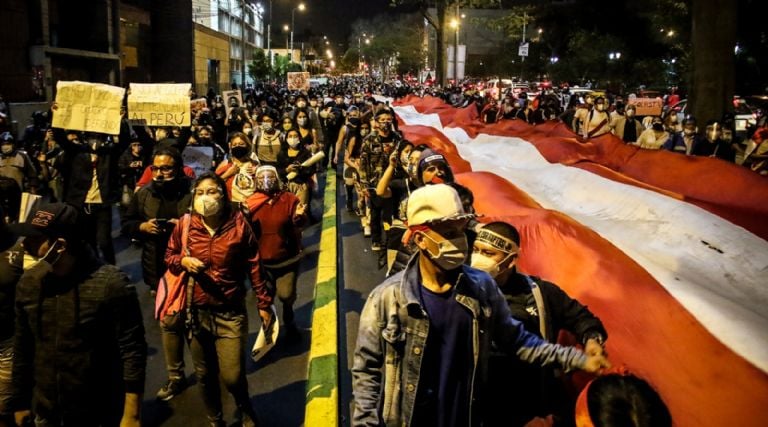 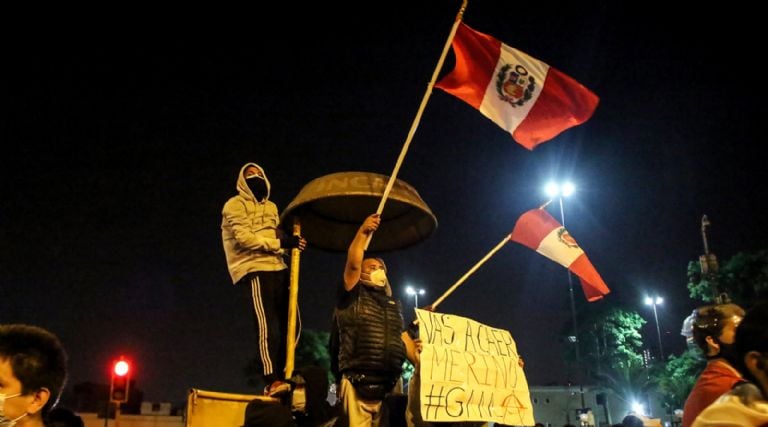 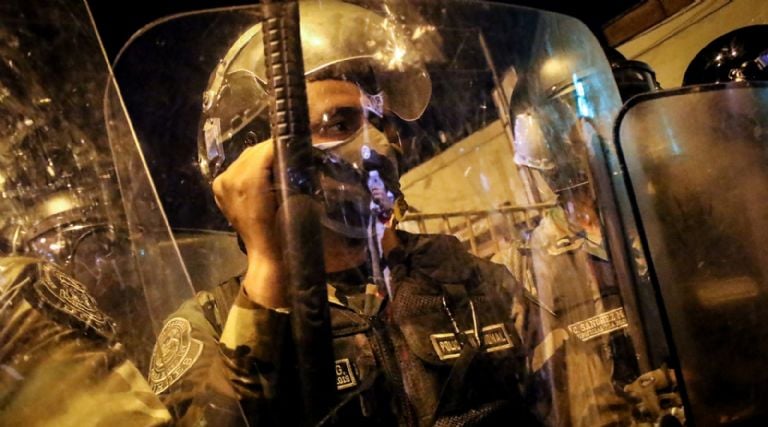 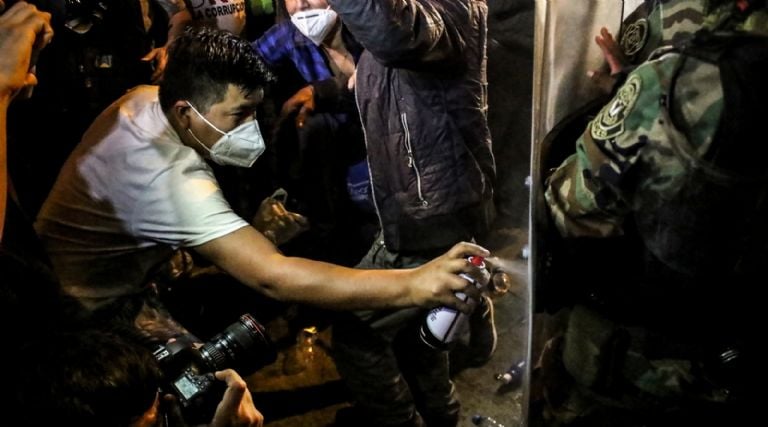 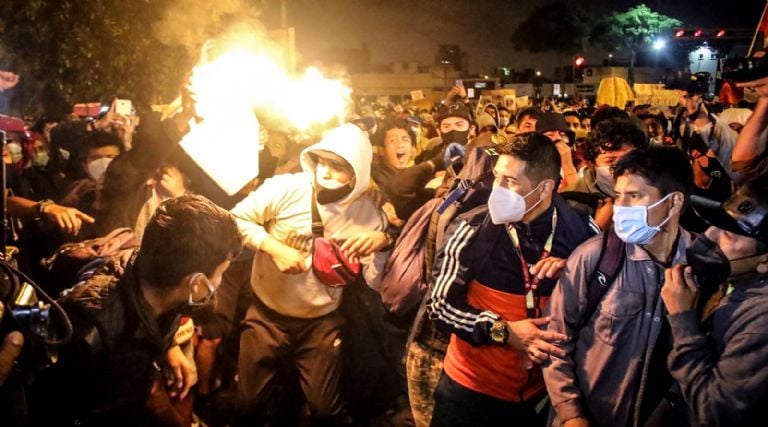 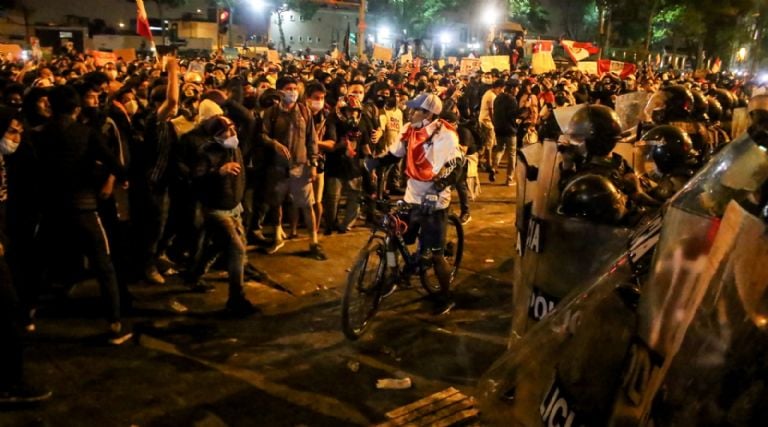