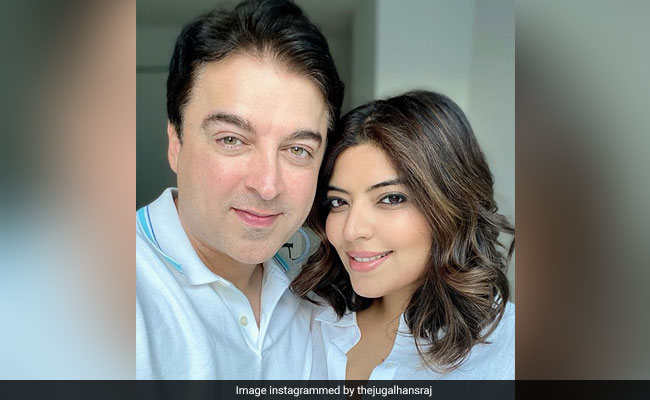 Jugal Hansraj shared a photo with his wife

Bollywood actor Jugal Hansraj recently shared a very cute photo of himself with wife Jasmine on Instagram. In this photo, both husband and wife are seen wearing white color shirt. Not only this, while sharing this photo, Jugal Hansraj has made ‘heart’ in the caption. This photo of Jugal Hansraj is being liked a lot and at the same time people are also seen making interesting comments on it. Let me tell you that this photo of Jagal Hansraj (Jugal Hansraj) is being well liked on social media, so far more than 2 thousand likes have been received on this photo.

Jugal Hansraj’s last release was ‘Kahaani 2: Durga Rani Singh’ with the film Vidya Balan. This film was well received by the audience. He was also seen in the movie ‘Mohabbatein’ with Shahrukh Khan. Jugal Hansraj married Jasman Dhillon, who is an investment banker in New York, in July 2014.